For over 80 years this fabulous valve has reigned supreme in the field of audio. Designed by RCA with only slide rules, no computers at that time! Never bettered* and still in production it is an absolute for those that like a big warm detailed sound. The 845s Achilles heel is the demands it makes on the amplifier built around it. Others make the mistake of making the amplifier to complex, resulting in a loss of fine detail and strangling its ability to sing. It needs a huge power supply to breathe properly. Our massive power and unique LDT output transformers allow the 845 to be as refined or as brutal as you wish. David Shaw has kept his design simple and big. With Vaughn Williams it will ascend to breathe taking heights, with Hendrix it will give you greasy hot buttered riffs like you never heard before. In our experience the 845 has been a very reliable long lived performer. At 66kg (145lbs pr) they are not for everyone!When we first released the MB845s in the UK they were greeted with great acclaim by the Hi Fi press and customers, for power and value, but above all their unique sound quality. They have become a reference valve amplifier for Hi Fi World magazine.For some people only a large triode valve like the 845 can give the golden warm tone which is so pleasing, with its feeling of air and space and sense of realism.Our MB845 MK I has truly become a legend in the UK, but Hi Fi fans were soon asking if there was more we could do to improve the performance. With the MB845 MKIIm, we have used all our expertise to create our ultimate amplifier. Surprisingly from such big amplifiers is how well they perform at low powers. Their agility and detailed texture of strings and vocals is quite astounding. Modern recordings demand low noise amplifiers, the MB845s will give you an ?ink black silence?The MB845 MK IIm features upgrades and improvements including a built in bias meter which greatly simplifies bias checking/adjustment, keeping your amplifier in peak performance. Previously you had to pay attention to numbers on the meter. Now if the pointer is on the black mark, it?s correct. Very easy! Specifications and Features Improved Tertiary winding output transformerImproved dual 6SN7 high current driver circuitChoke regulated power supplyAll hand wired point to pointNo printed circuit board to ?colour? soundClass A, all Triode front end2x 845B precisely matched for best performance1x 6SL7 first stage gain valves2x 6SN7 (CV181) driver valves, choke loaded plates845 AC heating for max life and max reliability30.5V (approx) output at clipping point 8 Ohms*Giving approx 20 Watts of Pure Class ACan be used with passive or active pre-amp450mv (high) & 1000mv (low) input sensitivity.Signal to noise level -90db*Hum and noise 0.5mv (low sensitivity)*6SL7/6SN7 DC heater circuit for minimum humFreq response -1db points= 6Hz 27khzFreq response -3db points= 6Hz-57kHzSource impedance 0.7? (8? taps, low sensitivity)Damping factor 13Gain 67 (high) 30 (Low)THD typically less than 0.1% @ 1w. 0.14% @ 8w (1kHz)4 & 8 ohm loudspeaker tapsCustom hand-wound mains/output transformers using Japanese special long grain iron and low oxygen copperAttractive valve cover included in the priceHigh quality 2W metal film, & wire-wound resistorsSCR audio capacitors (or optional Jensen Copper foil)Silver plated PTFE pure copper audio cablePTFE audiophile valve holders for minimum leakageGold plated Input & speaker terminals220/240volts (115 v adjustable)Comprehensive manual suppliedFull instructions for DIY valve change includedPower consumption: 180w quiescent, (290w max sine wave) eachSize in cm W24, D57, H28 mm ( inc cover), 33kg each (Allow space for connections and ventilation)Carton 2x 66x35x38cm + 1x 57x31x32 Total 84kg (Specifications subject to change, errors & omissions excepted. Gen 30/06/12) *The 845 is designed specifically for audio use. It not a transmitter valve, unlike the 811 and 805, its grid cannot be driven positive making it easier to drive and more linear. 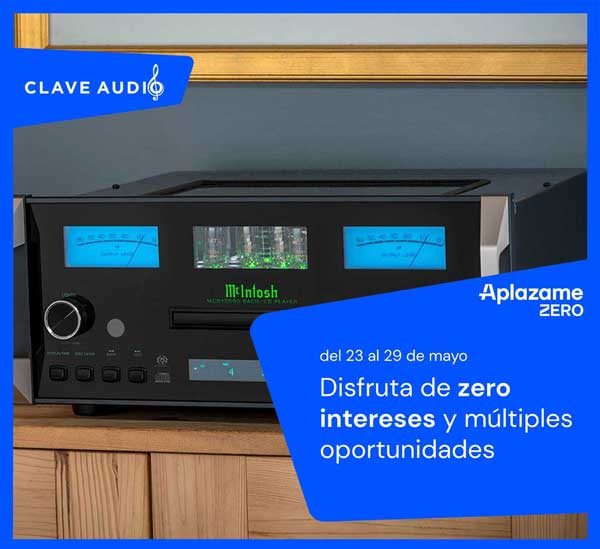