A lista de deseos
Descripción
â  Product ID: ESSO-10001â  Format: SA-CD/CD Hybridâ  Label: ESOTERICâ  DSD mastering / SA-CD layer: Stereoâ  Deluxe Digipak packaging This recording of piano works is the second title from ESOTERIC label, produced by bringing together the knowhow of ESOTERIC and Octavia Records, with the goal being a high-quality DSD recording primarily targeting audiophiles.The resulting recording promises a new level of excitement by bringing to the listener not only high sound quality, but also the captivating musical power embodied in the original works themselves.The piano was recorded with two sets of microphones; one was set at the audience position, and the other one was set at the player?s position.Both takes were individually recorded on SACD layer, in order that listener can compare track-by-track.Enjoy the overwhelming power of musical expression in works of Miyuji?s specialty composers: Chopin, Liszt, Debussy and Bach.Without missing the delicate tones that are hard to pick out even in concert, here you can experience harmonies interwoven with the complex resonances and overtones brought into being by the sounds of strong hammer strikes.With the inner emotions of the performer clearly evident, you can fully savor the profound qualities of high-end audio.Perfectionist DSD recording using the very best vacuum tube condenser microphones: Neumann M-50C and Brauner VM1.From the 1960s until today, the M-50C has been an unrivaled presence as the principal microphone of Decca Records in Britain.It has produced a huge number of famous recordings in diverse situations ranging from small instrumental ensembles to large orchestras.The VM1 is a vacuum tube microphone currently attracting strong attention from recording engineers around the world.Its distinctive characteristics include a natural sound quality and the ability to superbly record the indirect sounds of fine halls.Engineered to enable the selection and comparison of sound captured by each microphone, set at different positions. (SACD layer only) Microphone tracks can be selected because the same performance was recorded using different microphones, set at different positions.Tracks one to eight were recorded on the M-50C set at audience listening position, and tracks nine to sixteen on the M-150 set at player?s position. (Total performance time: approx. 95 minutes.)Dynamic piano sounds overflowing with vitality elicited in a hall designed with a rich musical atmosphere and sound space.In order to make the most of the musical power of expression of the performer, the piano and the piano tuner are extremely important factors, but the acoustics of the hall are also critical to the appeal of the piece.It is preferable for low frequency sound reverberations to fade quickly while high frequency sound reverberates for longer.Additionally, soft stage floors underneath the piano tend to produce a deep booming sound that causes the acoustic image to become indistinct.Inagi i-Plaza hall (Tokyo) was selected as the recording hall because such issues were addressed when it was constructed.Definitive sound quality sought from the DSD recording stage to the clock generator, lines, and power cables used in mastering.Very thick power cables were connected directly to the switchboard, and the highest quality ESOTERIC materials were used for the power cables and line cables used on the AD converter, the rubidium clock generator, and the hard disk drive.To reduce noise interference, devices were removed from racks and matched with compatible insulators.Our uncompromising approach was also extended to working times.Mastering was done late at night to ensure a more stable power supply.Track list 1. Chopin: Polonaise no. 6 in A flat major, op.53 2. Chopin: Barcarole in F sharp major, op.60 3. Chopin: Nocturne No.2 in E-flat major, op.9-2 4. Chopin: Étude op.10-3 Farewell 5. Chopin: Waltz No. 1 in E-flat major, Grande valse brillante op.18 6. Liszt: Hungarian Rhapsody No.12 in C-sharp minor 7. Debussy: Golliwogg?s Cakewalk (Children's Corner, no.6) 8. Bach-Busoni: Chorale Prelude ãI call to Thee, Lord Jesus Christã Performer Miyuji Kaneko, Piano Miyuji Kaneko was born in 1989 to a Japanese father and a Hungarian mother. At the age of six, he moved to Hungary alone to study under Zsuzsa Cs. Nagy at the Bartok Elementary School of Music. In 2001 at the age of eleven, he was accepted into the Franz Liszt Academy of Music, skipping grades and studying with professors Gabor Eckhardt, Gyongyi Kevehazi, and Rita Wagner. He has won first prizes in many international music competitions, including the 2008 Bartok International Piano Competition. In 2013, he recorded Tchaikovsky?s Piano Concerto No. 1 at Abbey Road Studio in London with Kenichiro Kobayashi directing the London Philharmonic.Recording 20-23 May. 2014, Inagi i-Plaza Hall, Tokyo Executive Producer: Motoaki Omachi Producer: Tomoyoshi Ezaki Recording Director, editor: Masato Takemura Balance Engineer: Tomoyoshi Ezaki
Detalles del producto 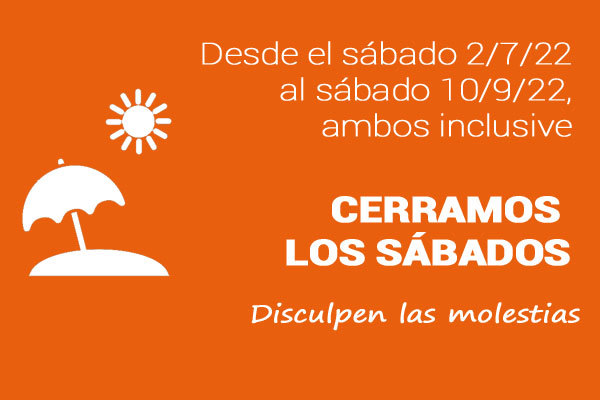